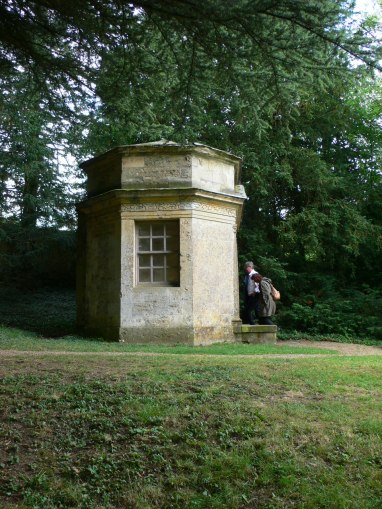 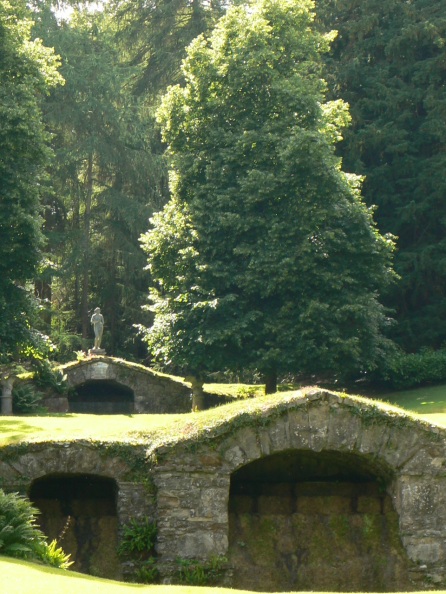 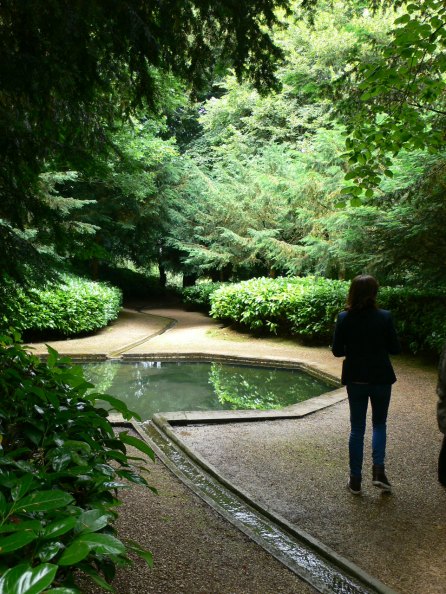 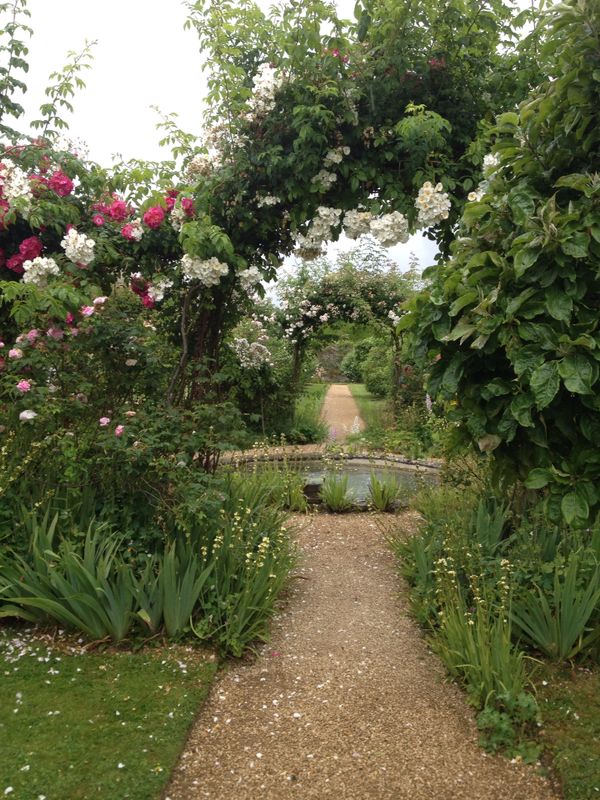 For the 2014 Summer outing, BSA visited Rousham House and Gardens, a surprisingly unsung paradise in Oxfordshire brought to light in Monty Don’s documentary series ‘Around the World in 80 Gardens’.

The house, built in 1635, was remodelled in the 18th century by eminent English architect William Kent  who brought Gothic flair to the house by adding features such as crenellations and curious stone truncated octahedrons.

Initially designed by Charles Bridgeman, the gardens were adapted by Kent who wanted to refashion them in the spirit of Rome. Classical temples and statues, strategically placed within the arcadian landscape, create picturesque vistas and encourage moments of rest and contemplation.  Enjoying the explorative nature of the gardens, we wandered down paths continuously stumbling upon surprises –  from a statue of Mercury hidden in the shadows of trees to expansive views across the landscape.  We had lunch overlooking the River Cherwell, which meanders through the gardens, sheltered under Kent’s arcade at the top of a terraced landscape (modelled on the ancient Italian city of Praeneste).

A newer walled garden next to the house, though unequal in scale and ambition to the main gardens,  also impressed us with its colours and smells. And the medieval parish church, frozen in time and full of dusty charm, was an appreciated shelter from the rain.

The tranquillity and peace of the gardens was a change to the urban soundtrack of pneumatic drills and sirens we are endlessly subjected to in the office. We had a wonderful time strolling in the Elysian landscape amongst stone gods and heroes, and would recommend a visit to this garden to anyone who seeks the same.

One thought on “Finding Arcadia at Rousham”

This is the blog of Bernard Stilwell Architects. - a digital sketchbook for essays, case studies, theory, research, and images that inform our work and collective design philosophy.